Move the Curb
Designing a curb for the 21st century at Havard GSD.

Reimagining the Canals
Economic analysis for one of the largest infrastructure projects in the US. 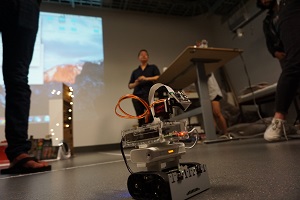